Thank you for visiting my website and for taking an interest in what I do. This site will guide you through the pantheon of my thinking, the corridors of my world and the corners of my ever expanding universe.

I am a choreographer, photographer and researcher. When I'm not in the studio working on a new dance production or sitting behind my computer editing photos or writing a research paper, I like to go hiking in some remote or not so remote part of the world. I'm also an avid reader. My favourite indulgences apart from sleeping and hiking are chocolate, tea, bread and nuts. Apart from Twitter you won't find me on social media, because I don't have much of a social life.

I have spent a large part of my life in finance, as a quantitative analyst, risk manager and head of financial markets research. Evidently, I would love to be able to devote all my time to art and science, but at least it affords me the independence to pursue my artistic and scientific endeavours. Autumn 2008 I took a sabbatical to finish my book on dance, aesthetics and the brain. During that time I was an associate researcher in the department of Cognitive and Affective Neuroscience at Tilburg University. During an earlier, shorter, sabbatical I was a visiting scholar at the University of Southern California in Los Angeles. For several years I worked as a visiting professor in the now discontinued Master of Choreography program at the ArtEZ Institute of the Arts in Arnhem, The Netherlands, where I taught a course in critical theory and dance practice.

I was born in the year The Beatles broke up and Janis Joplin and Jimi Hendrix died and on the same day of the year as Andy Warhol was born and Velázquez died. I am about 2 meters or 6'6" tall and weigh about 86 kg, but please note that it's been years since I last measured my weight. I studied econometrics, philosophy and comparative literature at the Erasmus University Rotterdam, Leiden University and University College London ending up with a Master's degree in all three. I also have PhD in cognitive neuroscience. I'm proficient in English, German and French. I once was proficient in Spanish, but I haven't spoken it for years. I also master a number of programming languages to a varying degree. I wish Python had been around when I was at university, it would have made my life so much easier.

My research applies insights from philosophy, cognitive neuroscience, experimental psychology, mathematics and sociology to the study of art in general and dance and choreography in particular. In recent years my research has shifted to the intersection of artificial intelligence, cognitive (neuro) science and philosophy. The focus is still on dance and creativity. Ultimately I dream of developing a system capable of learning high level concepts, which can be used to generate dance phrases. I should add that my research is still in its infancy.

My artistic work arises from the friction between my formal interests in pattern formation and algorithmic design on the one hand and my predilection for dirty realism on the other. In 2004 I created a full evening choreography for the former Ballett Frankfurt, Communications from the Lab. I've also created a number of site specific dance installations. I'm currently working on a new mixed programme which will premiere some time in the not too distant future.

My choreographic work and my research into the cognitive underpinnings of dance and choreography goes hand in hand with a reflection on what dance, choreography and indeed art can be. My ideas in this regard are inspired by the work of Jacques Rancière, Thierry de Duve, Georg Bertram and Alain Badiou.

I have presented my work and research at festivals and conferences in Los Angeles, Toronto, Boston, Berlin, New York, Frankfurt, Lisbon, Porto, Cologne, Madrid, Amsterdam, Bologna and various other cities around the world. Over the years I have been awarded various prizes, grants and scholarships and my work and research has been featured in numerous magazines and documentaries.

This site is an incomplete record of my work and ideas. As with all my work it is a continuous work in progress. If you want to know more about me, read the FAQ or check out the various entries in the blog section from which you can infer more about me than I'd like you to know.

If you've got any comments, questions or suggestions regarding my work, my research or any other aspect of my life, do not hesitate to contact me. 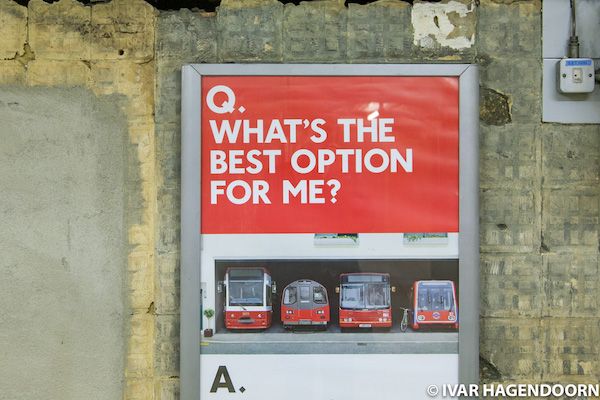 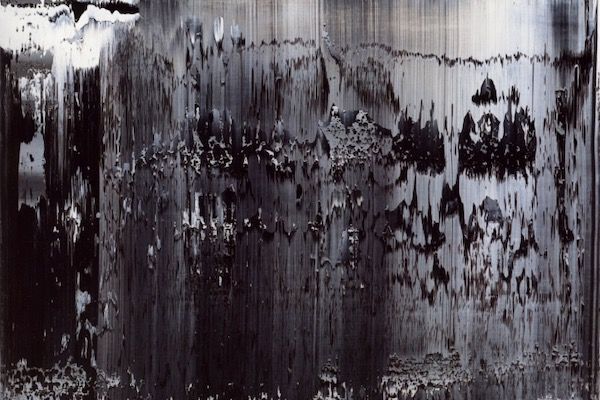 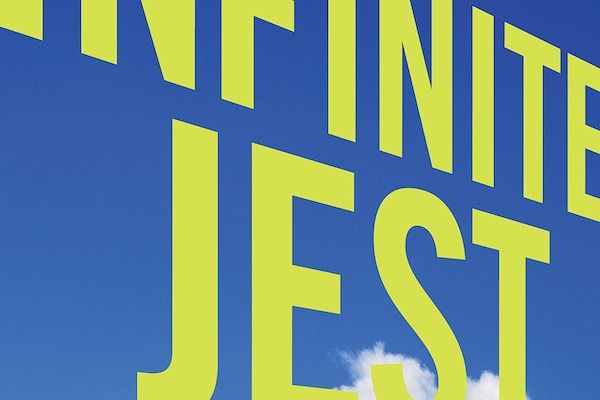