Communications from the Lab

A group of people rolls onto stage like a hand of dice. Each individual discovers his or her body and the surrounding space. Groups form. An individual is expelled. The group structure turns rigid. Two individuals try to break loose or perhaps they go crazy. The rigid organization dissolves. The group structure becomes fluid, organic and then dissolves into units of two, three or four until all groups once more unite only to be challenged by an individual aimed at splitting the group. The group turns to anarchy and chaos. And then. Quiet.

The piece is semi-choreographed and semi-improvised. Every scene is based on a set of principles for spatial and temporal organisation. Apart from a few musical cues the structure is entirely internally organized using only spatial and movement cues.

The individual movements are based on metaphors (e.g. searching), rules (move only in a particular way) and structured improvisations on choreographed phrases.

Most of the duets and trios are based on equivalence classes whereby the dancers can take on each others roles.

As a result every performance is different, yet structurally the same. Most scenes are also dimensionless to the extent that adding or removing one or several dancers doesn't affect the structure, only the spatial density.

The final scene was inspired by the observation that the human visual system is very poor at discriminating both fast and slow movement. The dancers stand on stage like dead trees. Sometimes a leaf blows in the wind or a branch breaks off. They move very slowly, almost imperceptibly.

The music consisted of an immersive soundscape for 12 speakers, which were distributed across the entire space. Accordingly, your auditory experience depended on where you were seated. 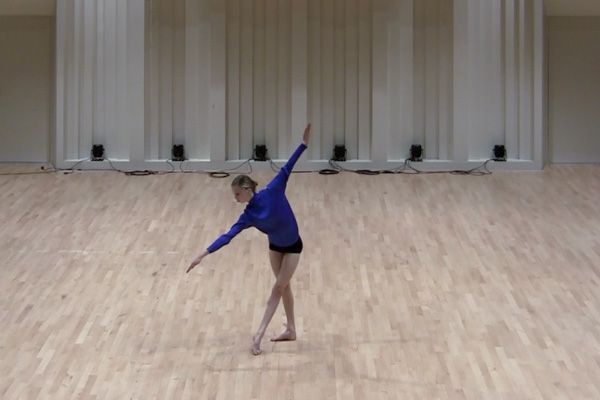 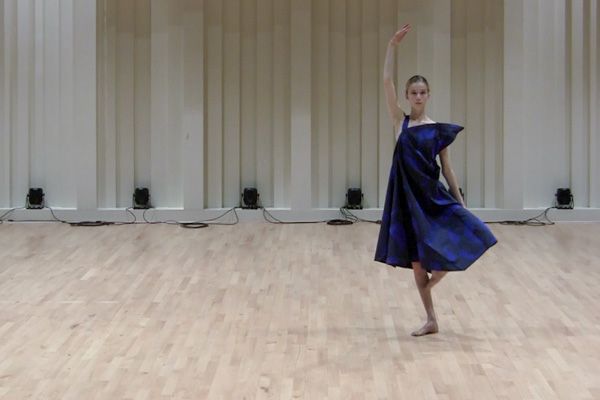 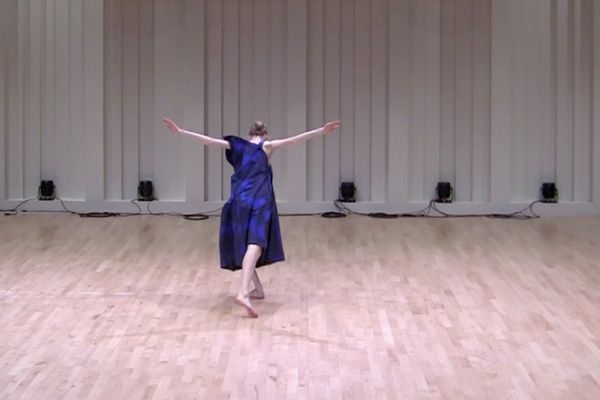