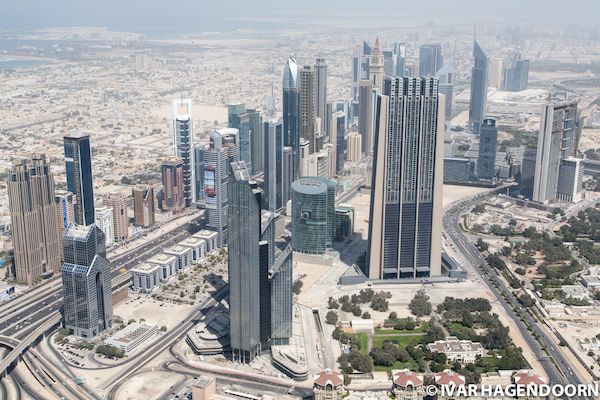 I first visited Dubai in December 2012. As I didn't have time to do everything I wanted to do, that is, to photograph every site I wanted to photograph, I went back in March 2013. Dubai is a fascinating city that defies belief. As Jim Krane writes in Dubai. The Story of the World's Fastest City, "you have to stretch your imagination to absorb the reality." Or as George Saunders wrote in 2005 in an essay about Dubai, "Don't be afraid to be confused. Try to remain permanently confused. Anything is possible. Stay open, forever, so open it hurts, and then open up some more, until the day you die, world without end, amen."