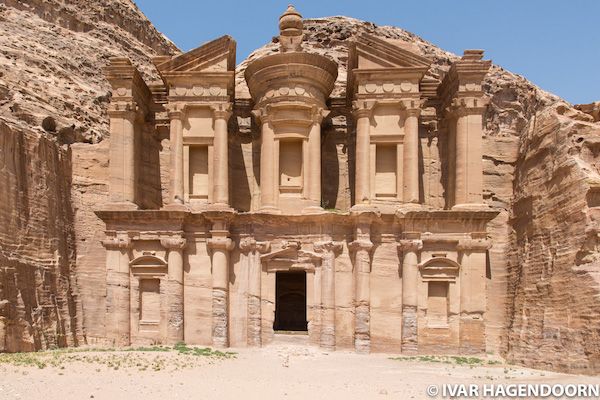 Petra has been a UNESCO World Heritage Site since 1985 and rightly so. Petra is believed to have been established in the 4th century BC as the capital of the Nabataean Kingdom. It is hard to believe but in the first century AD the population of Petra peaked at an estimated 20,000. I spent a full two days exploring Petra. I visited during high season, but because of the war in Syria and Iraq, tourist numbers had dropped substantially and I had much of the complex almost to myself.

All photos are available for licensing. INQUIRE about pricing.